I went to Portland the end of  December of 2013 and I realized that I never officially wrote about it. I didn't really forget but it's almost been a year so I totally did. I had the pictures ready but not the content. While I wanted each restaurant to be featured individually, I have to feature them all in a Flashback Friday.   It's better that I do it now, because I am going to Portland at the end of the month. Let's start with Sen Yai, in the SE.  You all know my love for anything Andy Ricker and since leaving Portland he opened up a noodle shop. In my eyes he can do no wrong when it comes to authentic Thai food. On a blistering cold Winter night I don't think there is a better comfort food than Thai noodles. 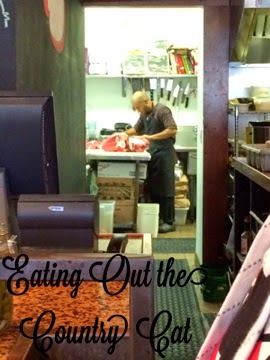 What I love about brunch places in Portland is that they actually have full bars and the food is better than great. The County Cat was the whole package. Perfectly cooked egg Benedict.  I was in love with this place until I saw the dreaded Guy Fieri Tramp Stamp spray painted on the wall.  It made me only like the place. 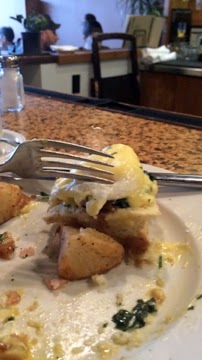 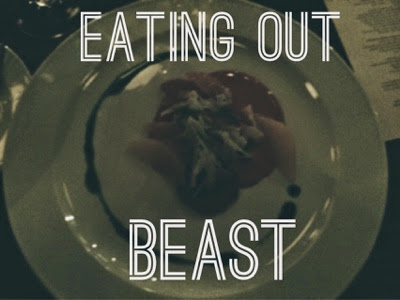 Then we ate at Beast and everything was well.  We were in a hit and run rear ending and   We shared the wine pairing, between three people because when in Portland, right?  You do things like share a $75 dollar wine paring.  This wasn't the first time we dined at Beast. We had brunch there and it was four courses versus six...I think it was six.  I love the seating arrangement here. It's very intimate, so intimate I remember wanting to punch someone because they were talking too loud about being a picky eater.  Good thing it's a prefix menu right? 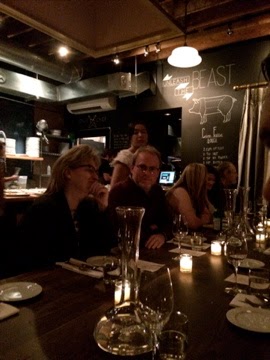 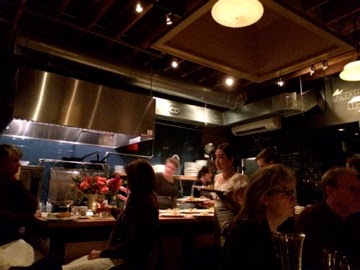 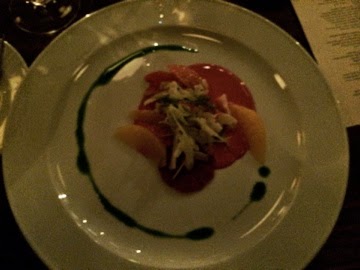 Email ThisBlogThis!Share to TwitterShare to FacebookShare to Pinterest
Labels: PDX