This Week in SnackChat + GIVEAWAY! 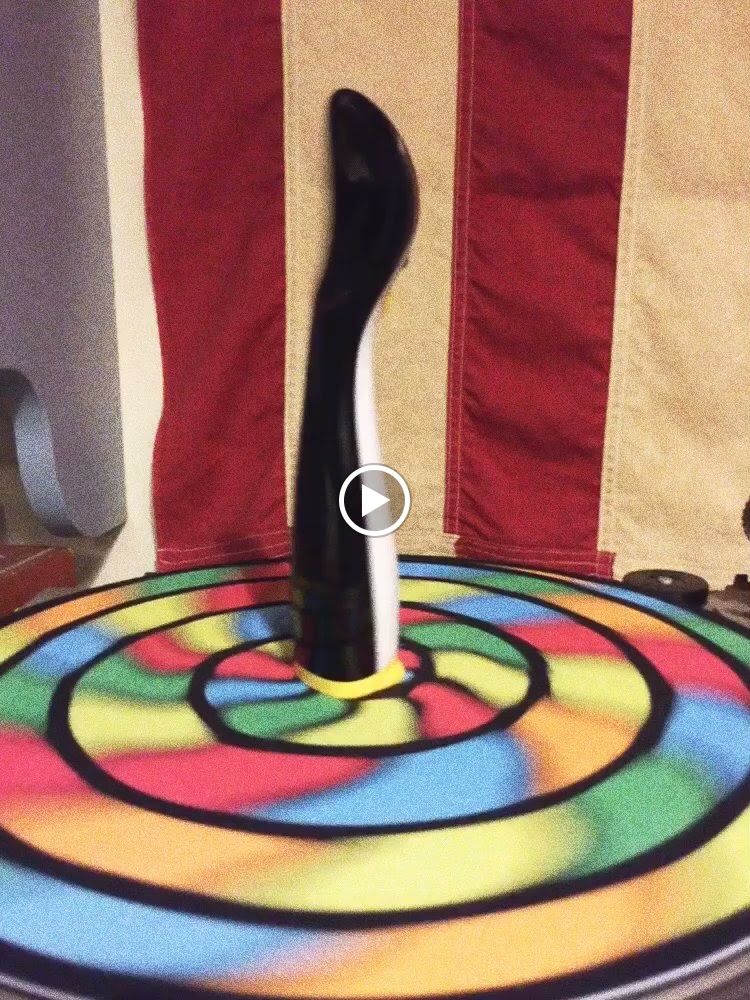 This Week is SnackChat starts with a little giveaway!  I upgraded to a commercial ice cream scooper.  It's for my quest to make the most perfect cookies and to scoop ice cream.  I love this little scooper but he wasn't making the cut as far as portioning out the the right amount of cookie dough. But he totally kicks ass at scooping ice cream.  I want him to go to a great home so I'm opening it up to my readers.  Let me know in the comments! First come first serve.  I'll ship it too!

And now your SnackChats! This week was interesting as it was the week of the Super Bowl. I really didn't care because the Kings on on a big losing streak and I need to focus my energy there. I did, however, care about the Furious 7 trailer and the half time because I have the maturity of a 16 year old.

I also focused my energy on making a variation on Momofuku's Bo Saam. I used beef instead of pork and I used a slow cooker instead of  hours in the oven. 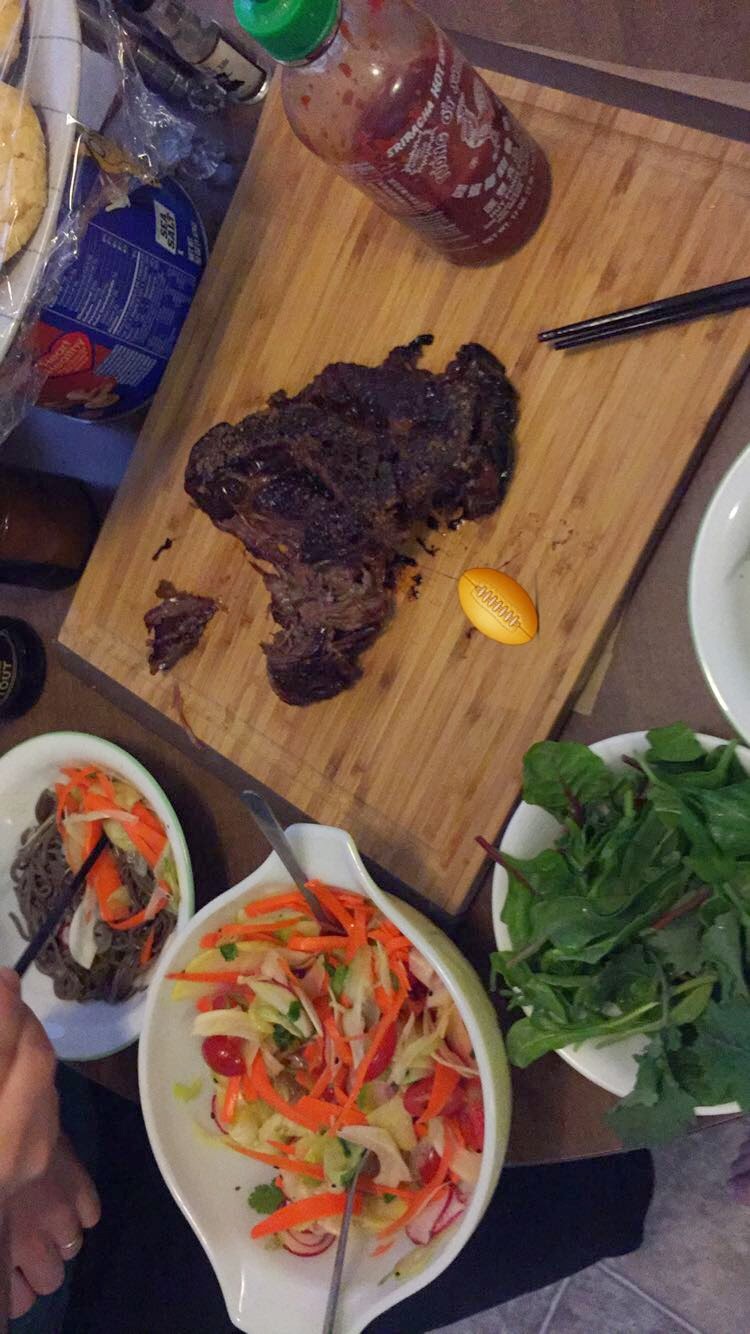 It was fucking delish!

Everyone ate delish food too! 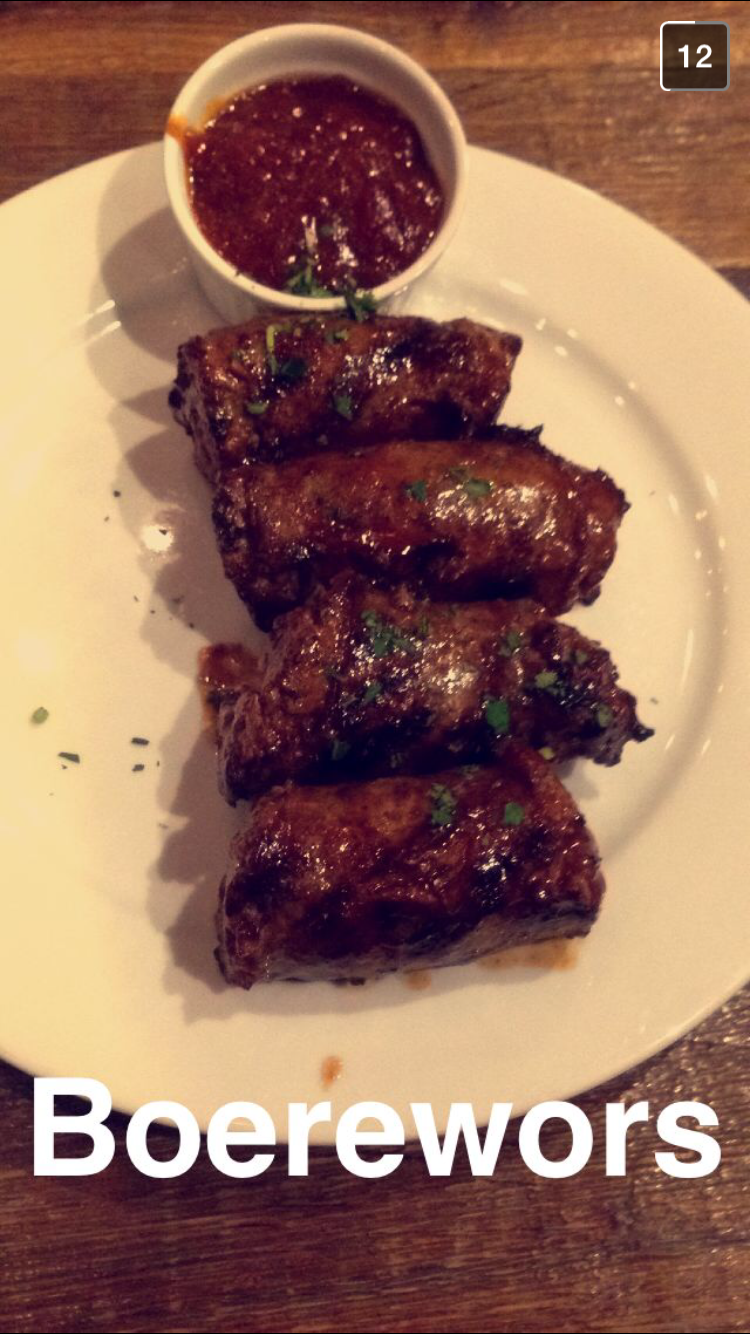 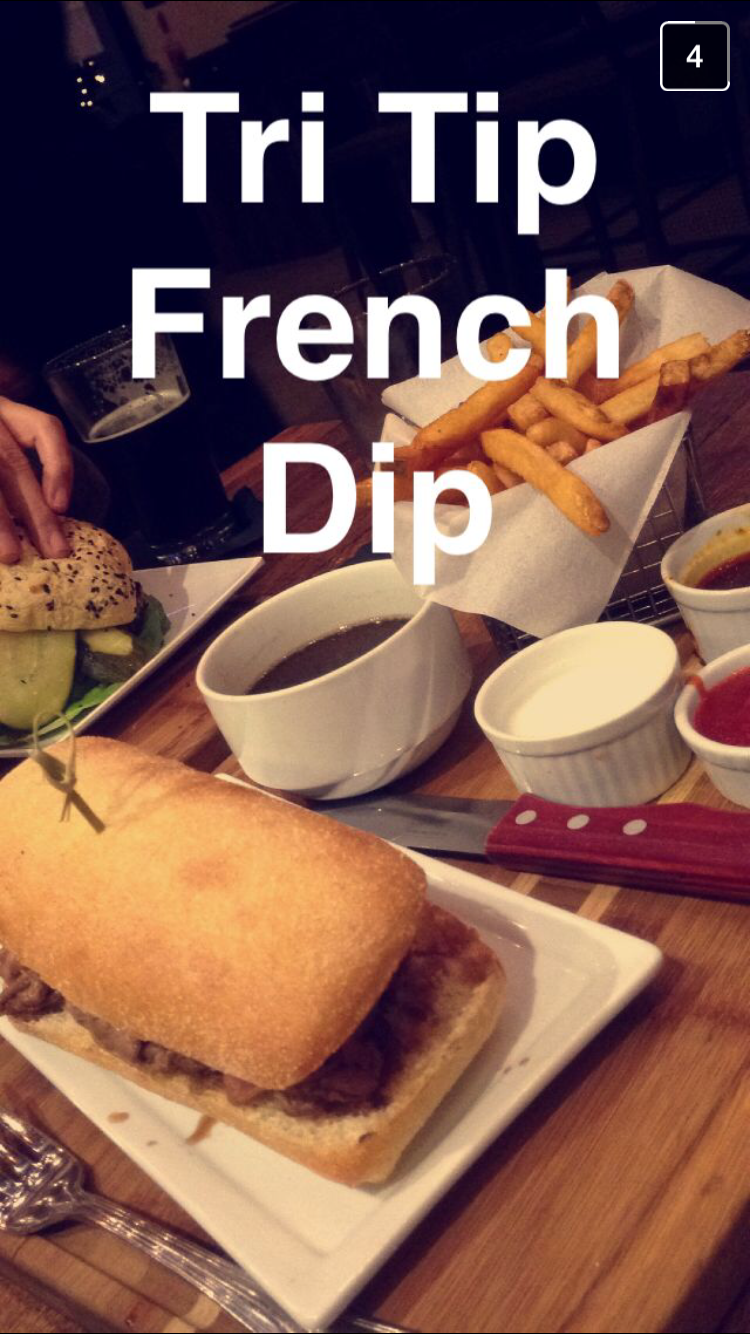 I present to you the first SnackChat tryptic. Marvel at the wonder of the the entire meal from start to finish. 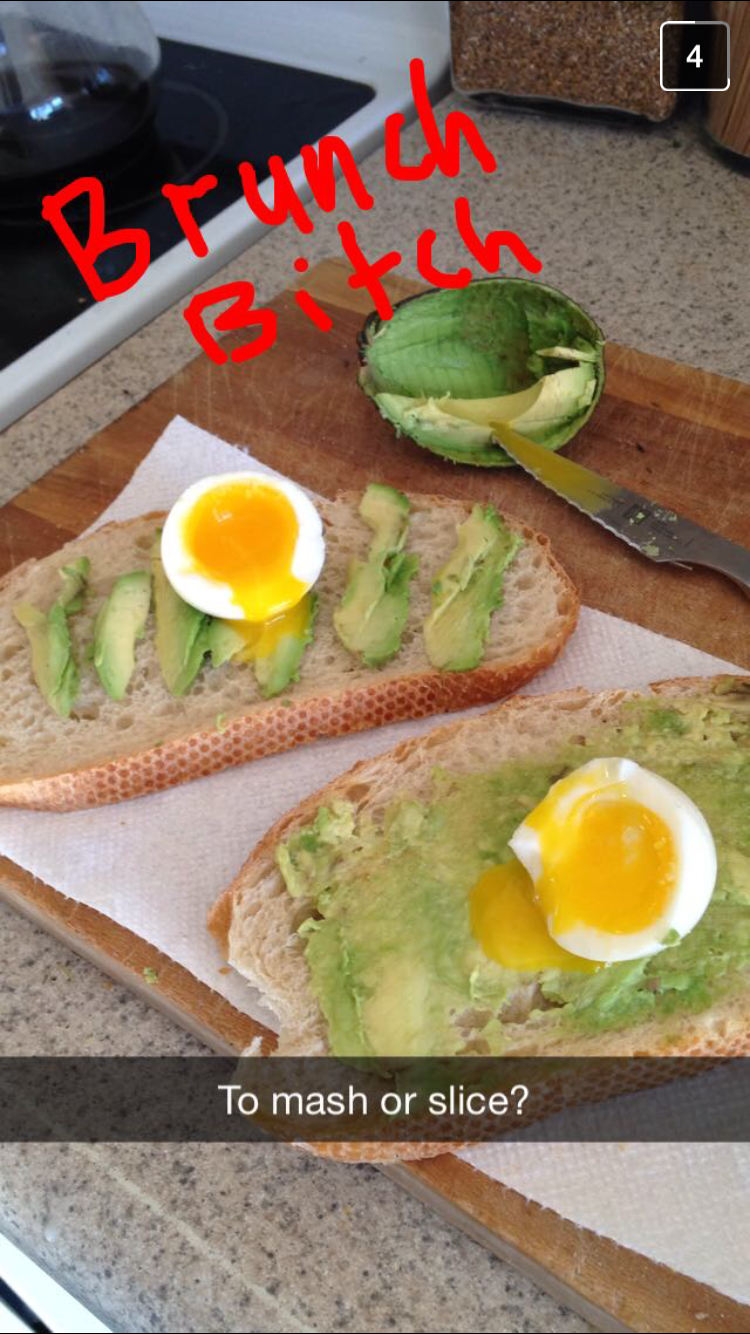 When I ate avocados, mash all the way!  Snaps on the egg. 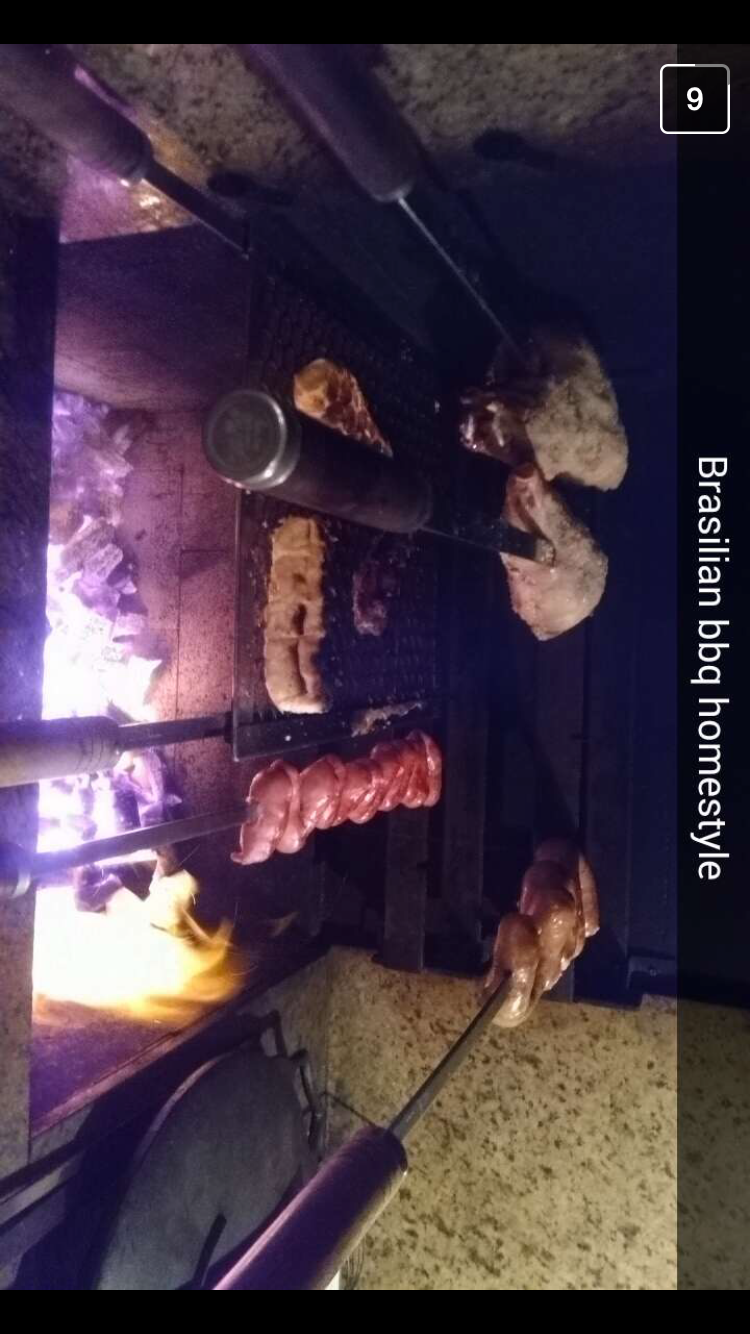 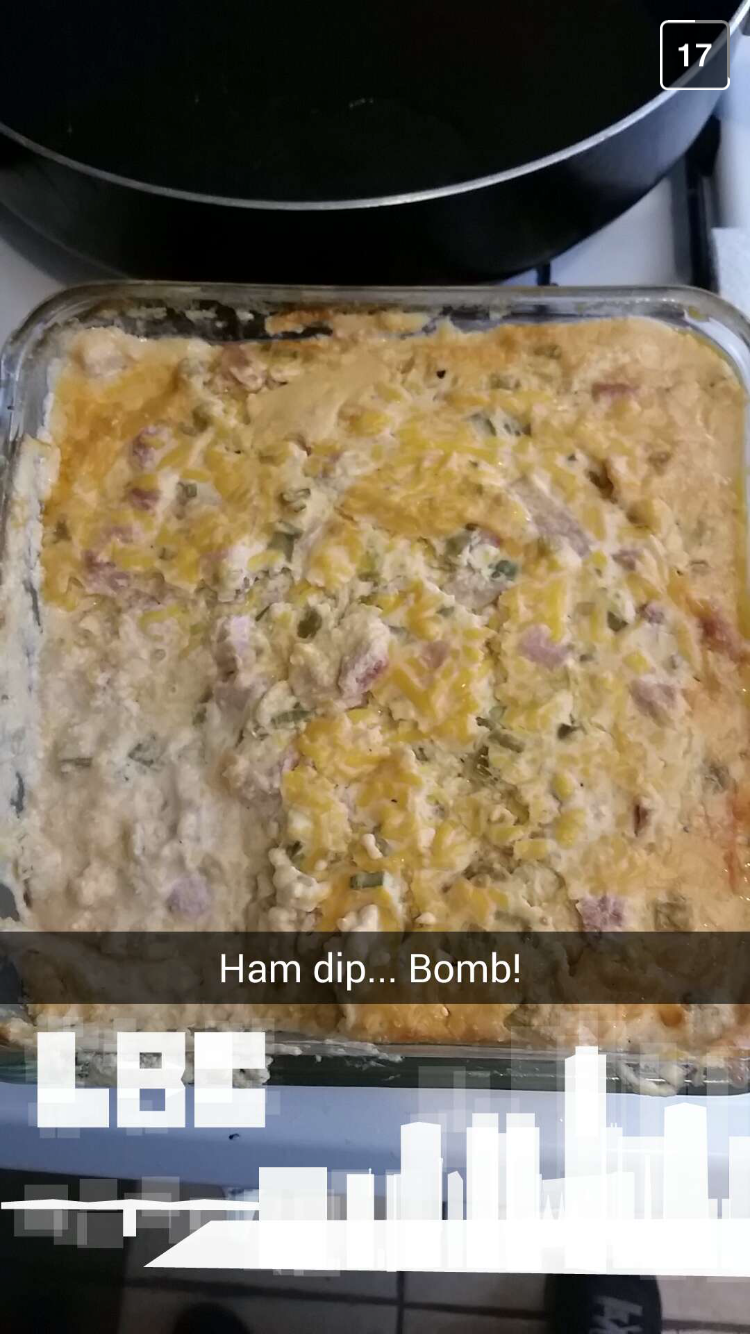 Okay, can someone make this and then top with Cheetos? 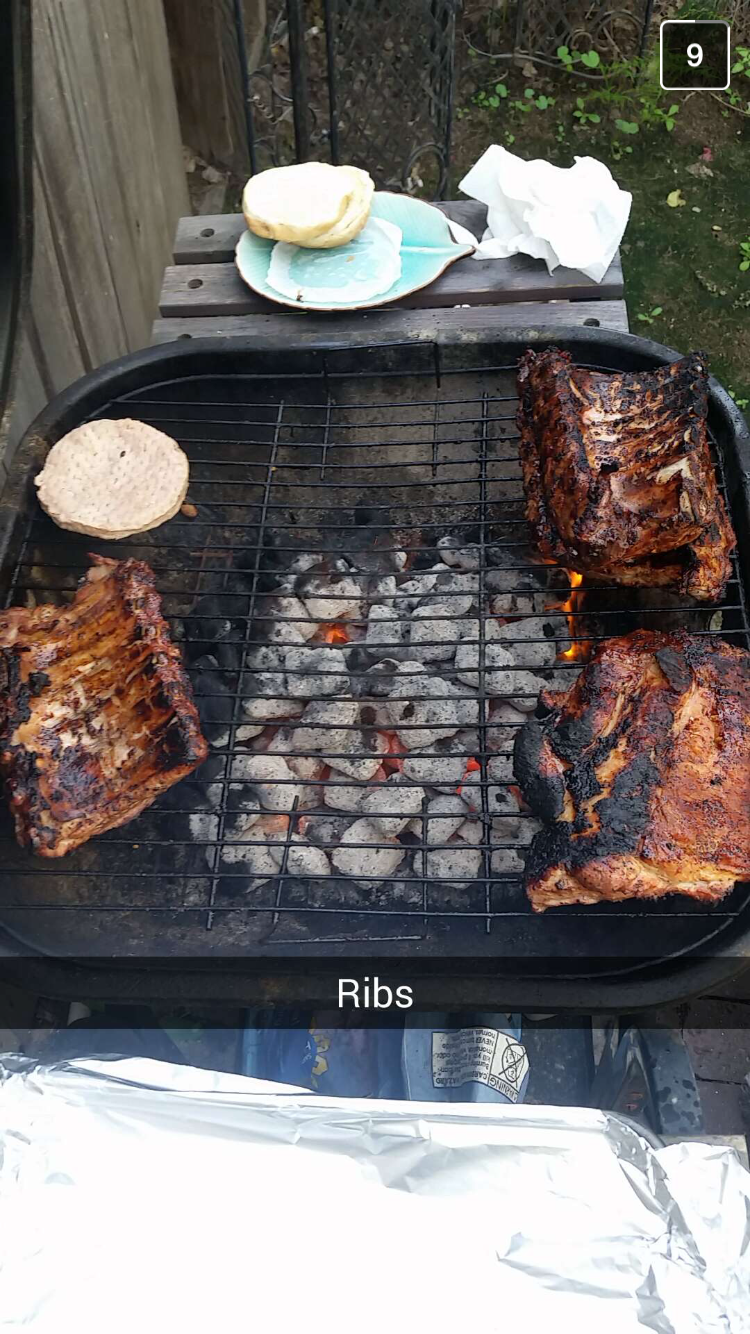 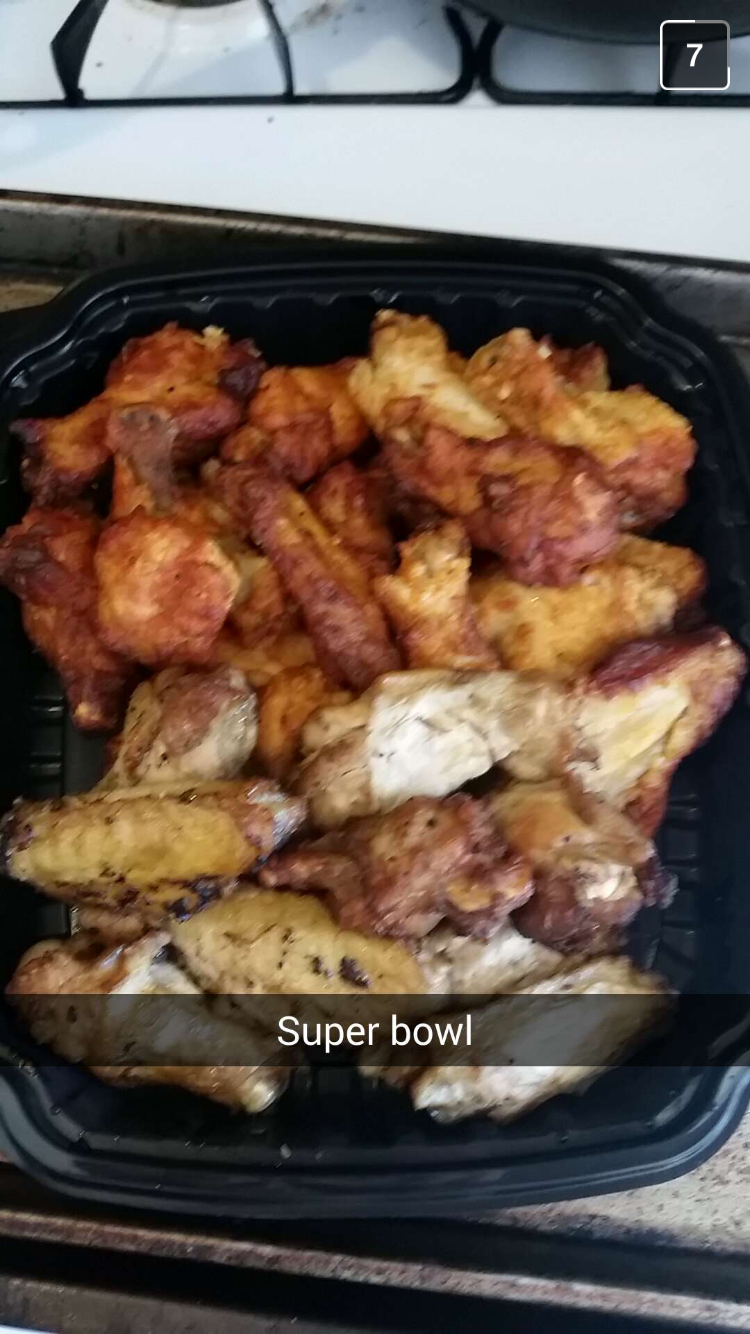 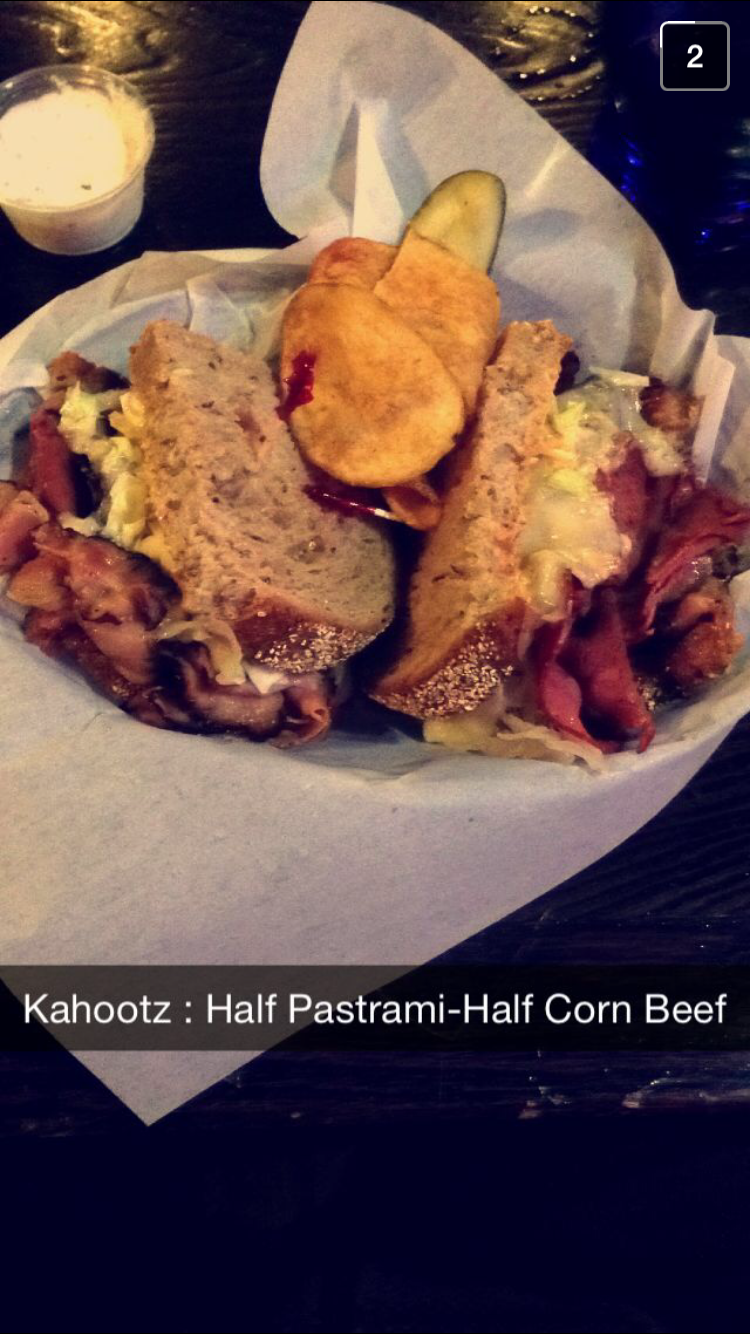 Can you have half heart burn or is it on;y full blown heart burn? 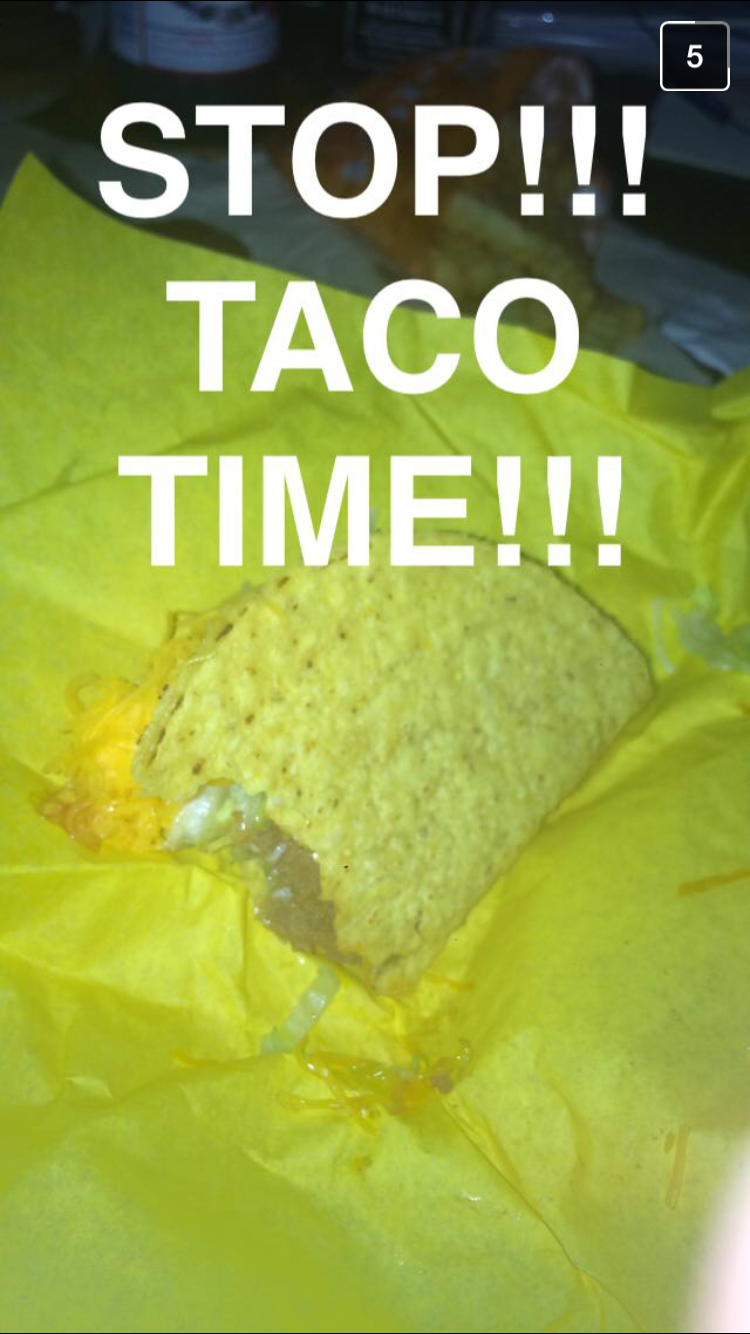 Can't touch this taco because it has been consumed and is not one with the septic system in California. 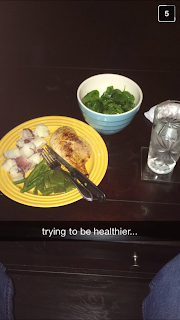 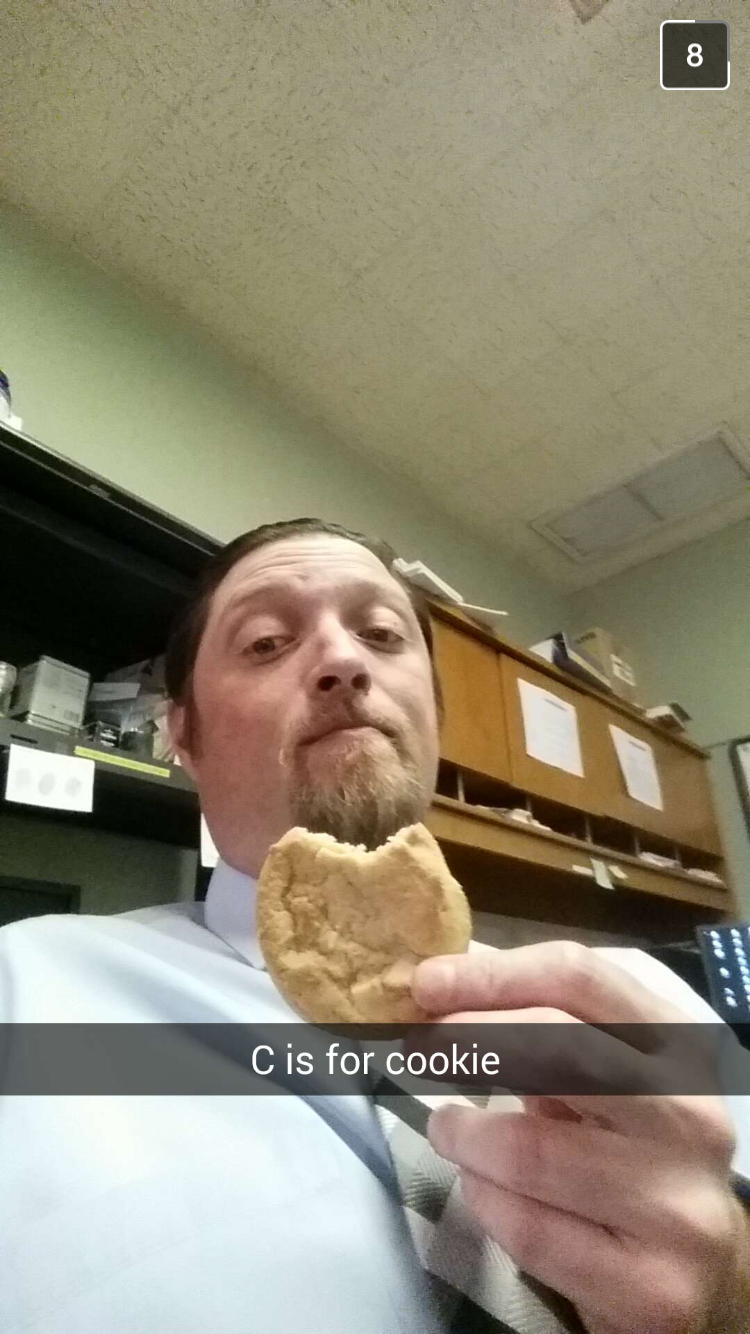 That's good enough for me!