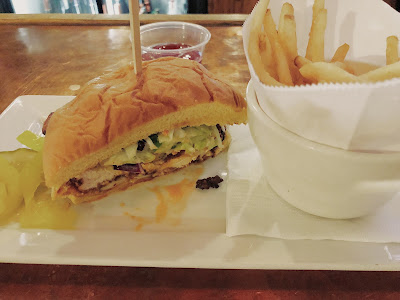 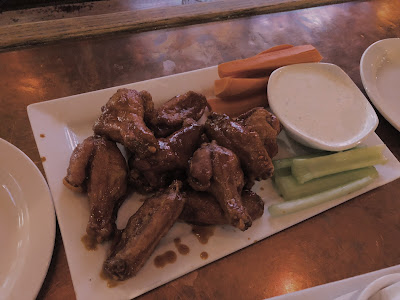 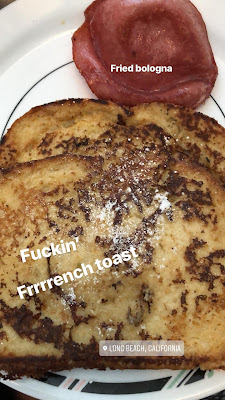 A lesson in stocking a good larder or being a food hoarder.

What do you do when you have left over white bread and half and half? Make French Toast.  But what happens when you realize that the half and half is curdled? You make cashew/oat milk because you are a survivalist like me and you can make anything. I believe in you.

Cashews blend up easy without any straining and I had oats. Oak milk is having a moment right now and I had some oats and I wanted to use it.  The oats also give me a reason to not over blend. If you do over mix it develops a goopy texture. I also added two dates so I didn't have to add much sugar some grated cinnamon, nutmeg, vanilla extract, a bit of yogurt, because I had it, salt, and an egg.

Soak a handful of cashews and handful of oats in about 1 cup to about 1 1/2 cups hot water, depending on how big your hands are. Soak for about 10 minutes and if you impatient like me, 5 minutes.
Blend on high with an emersion blender or an actual blender till it resembles milk. Try not to over blend as the oats can develop a slimy texture.
Add, cinnamon, I grated cinnamon but its like a teaspoon, I think. A pinch of  nutmeg, too much will over power. A capful of vanilla extract and a bit of salt. I tasted it and it was too creamy, so I added about 1/4 cup if yogurt to break it up a bit. Then add your egg and beat till egg is incorporated.

The bread I had was a bit dried out, which was perfect. Dried out bread absorbs more of the "custard" so the staler the bread the better. Dip your bread till soaking and in a heated pan, add butter and soaked bread. Cook on first side for about 5 minutes or more or till a nice brown. Then flip. When the second side is brown, remove. I then spread a bit of butter over the Frrrench Toast and dust with powdered sugar.

I guess if you didn't add the egg, it would be vegan. I made this with what I had on hand, if you had almonds, you could probably use those. I mean if you have real milk or whatever milk you have would work even better.

April. We went camping,  I tried to make real life Boomerang a thing and I ate at a highly anticipate restaurant the weekend it opened. I turned 34. I don't feel 34.  I never feel or act my age. This is April

March is over and onward to April!

Posted by Eizelle at 8:30 PM No comments:

It was a short month.

Posted by Eizelle at 4:33 PM No comments:

Posted by Eizelle at 7:34 AM No comments:

Gjusta. What can I say? It's crazy, confusing and chaotic. It took me a long time to get here. But I made it. The Italian sandwich was perfect. Crusty on the outside and chewy on the inside. We stood at the counter. Spent a little more that we thought because I bought some Rosemary Marcona almonds and cold brew. You can't put a price on love. 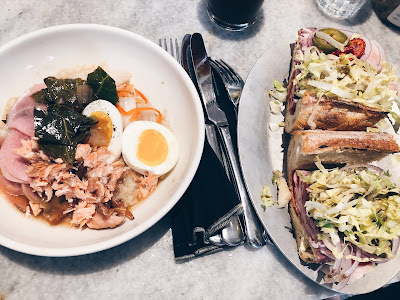